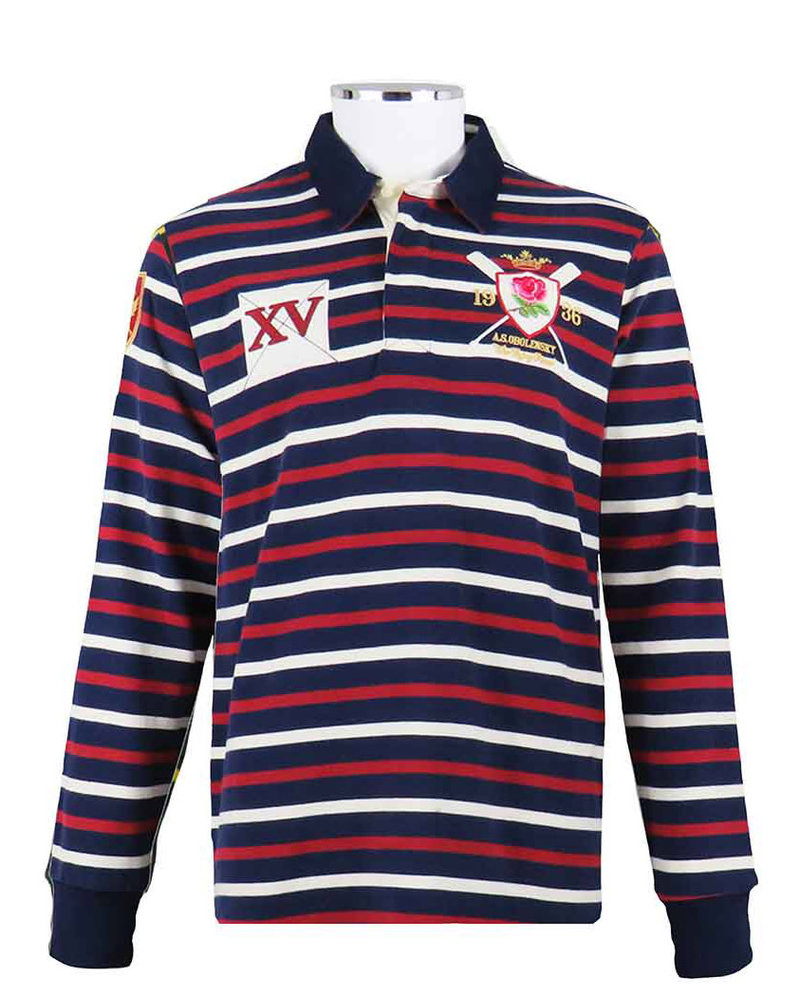 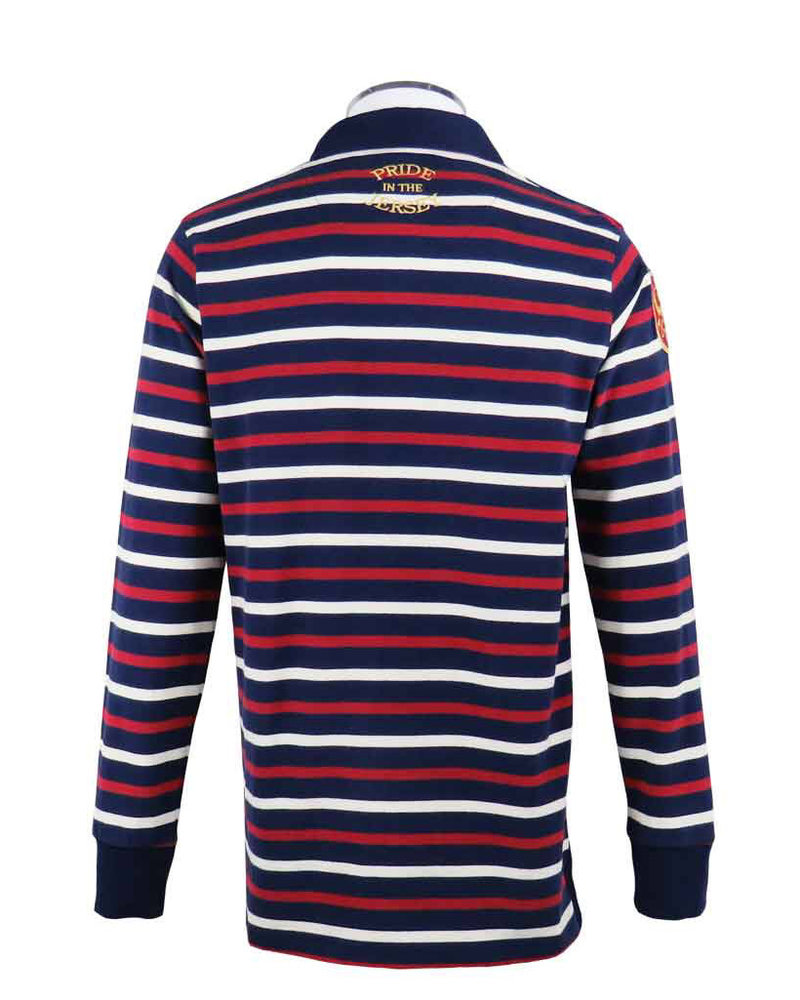 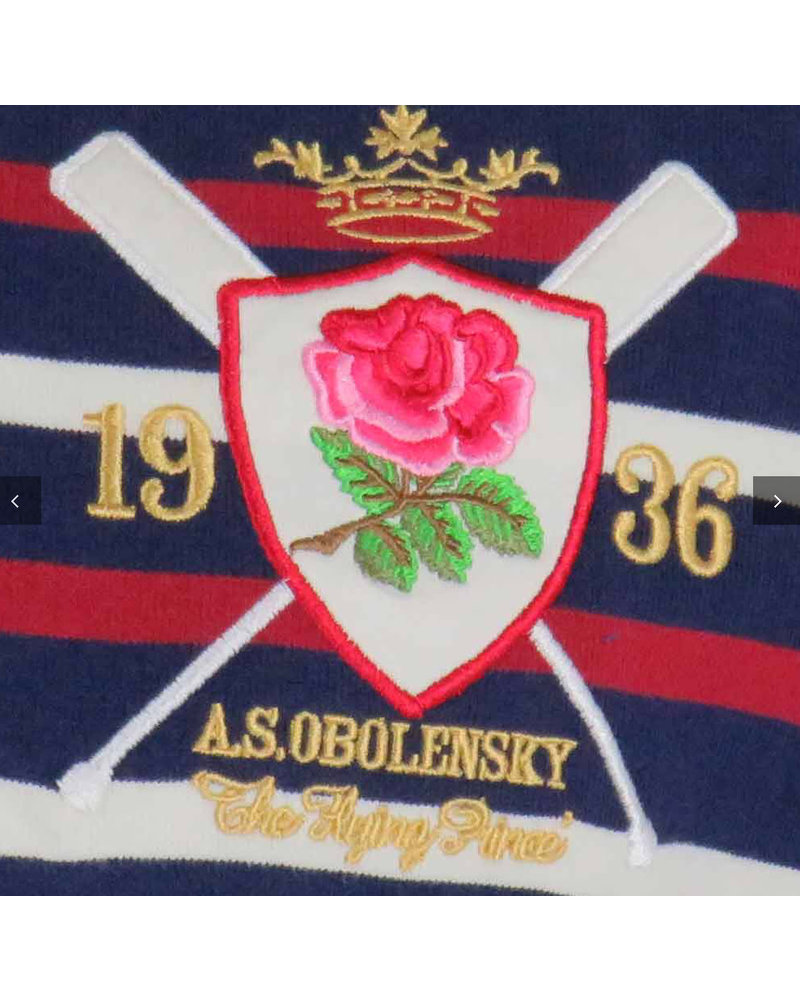 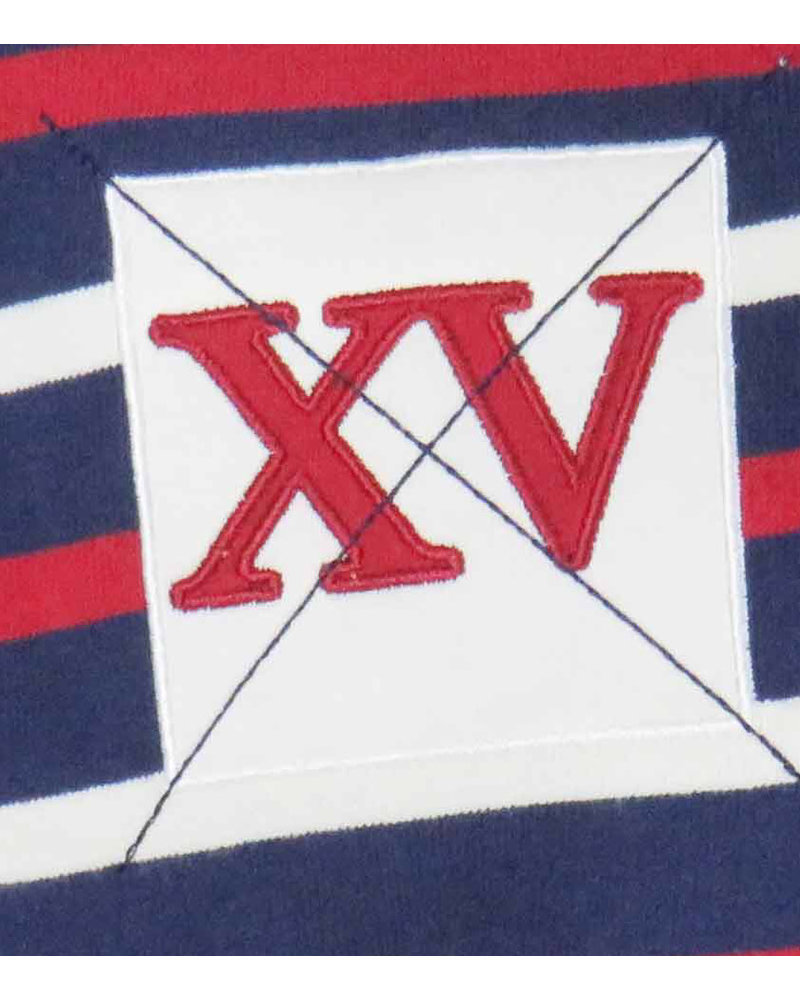 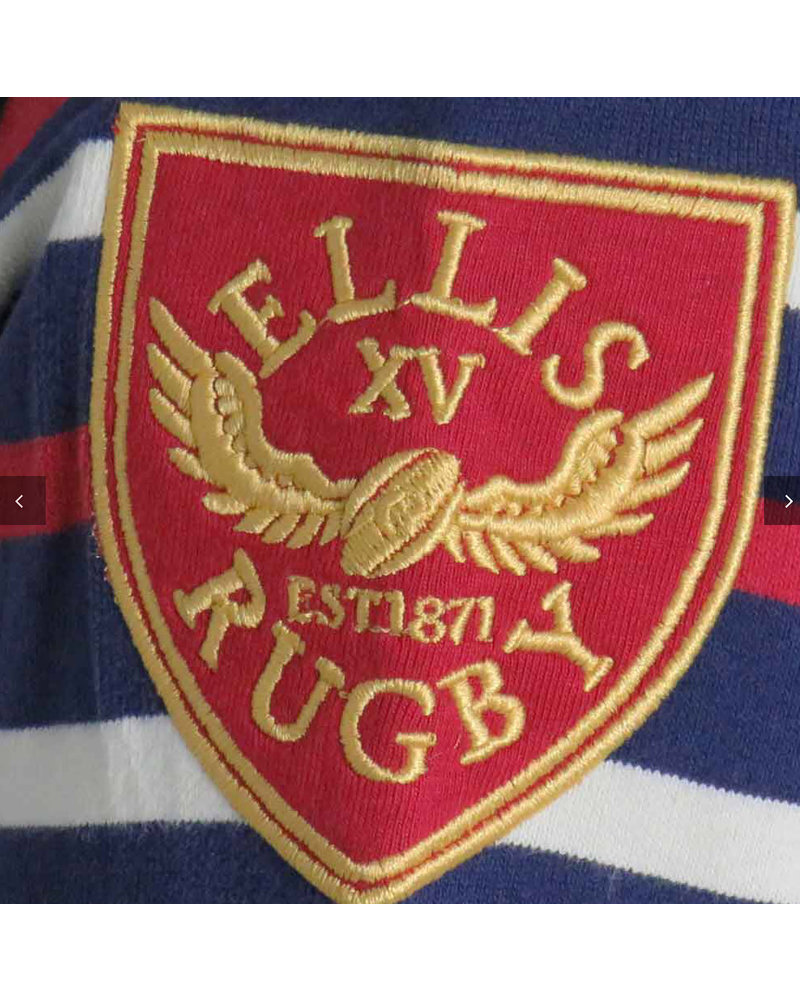 Made from satin touch cotton, this long sleeve three button polo has a soft hand feel, ribbed sleeve cuffs, taped side vents and decorative tape on the neckline. The 1936 crest on this shirt is inspired by Prince A.S. Obolensky. His family fled Russia after the Russian Revolution in 1917 and settled in London. He was known as the "Flying Prince" and excelled in rugby receiving two rugby blues while at Oxford University. In 1936 he scored 2 tries on his England debut leading his team to a victory over NZ. This jersey is a combination of the vintage Oxford crown and English applique rose. In 1936 he gained 3 more caps for England and was then selected to the tour in Argentina with the British and Irish Lions. In a Brazilian XV in a warm up he created a record earning 17 more tries, therefore the XV on the jersey signifying this achievement. He got called back to the English squad and he was tragically killed in a plane that overran the runway at 24 years of age.

Pride in the Jersey

Add your review
0 stars based on 0 reviews 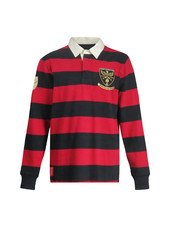 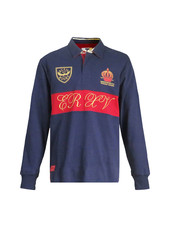 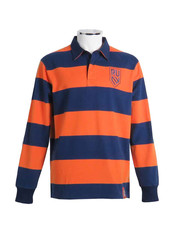 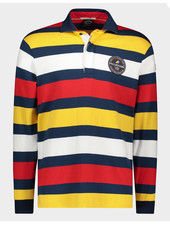